What are some example projects? 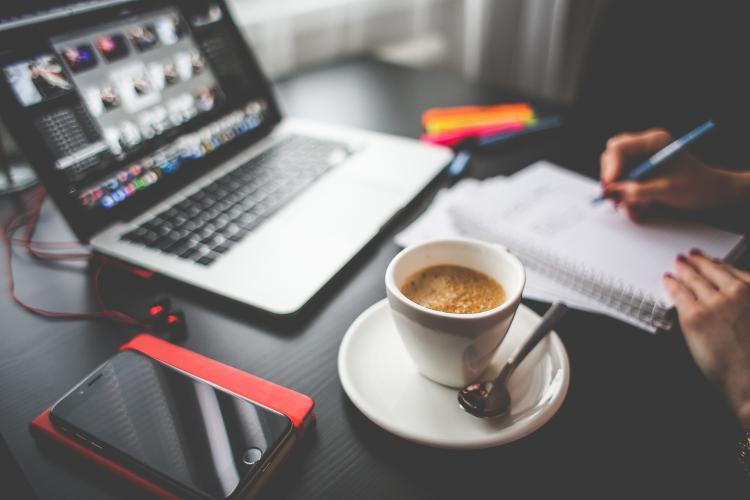 Following are some example projects of the AISP master program.

We study the watermarking of 2D vector data and introduce a framework which preserves topological properties of the input. Our framework is based on so-called maximum perturbation regions (MPR) of the input vertices, which is a concept similar to the just-noticeable-difference constraint. The MPRs are computed by means of the Voronoi diagram or constrained Delaunay triangulations of the input and allow us to avoid (self-)intersections of input objects that might result from the embedding of the watermark. We demonstrate and analyze the applicability of this new framework by coupling it with a well-known approach to watermarking that is based on Fourier descriptors. However, our framework is general enough such that any robust scheme for the watermarking of vector data can be applied.

Realistic Visualization of Clouds Based on Metereological Data 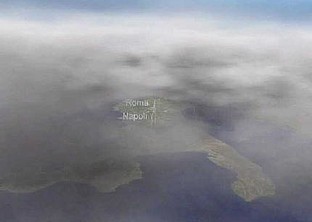 In this project we study the modeling, visualization and animation of realistic clouds on the basis of numerical weather prediction models. Our approach to visualizing clouds is based on a particle system that consists of soft balls, so-called metaballs. Particular attention is given to the special requirements of large-scale cloud visualizations. Since weather forecast data typically lacks specific information on the small-scale structure of clouds we have to interprete weather data in order to extract information on the appearance of the clouds, thereby obtaining five visual cloud classes. Based on this cloud extraction and classification, modeling techniques for each visual cloud class were developed. For the actual rendering we extend and adapt the metaball approach by introducing flattened particles and derived metaball textures. Our approach yields a large-scale, realistic, 3D cloud visualization that supports cloud fly-throughs. 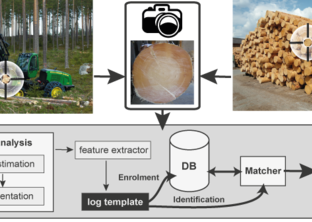 In this project the feasibility and basic issues of biometric log identification using log end images are investigated. Similar as for human biometrics and fingerprints or iris images as biometric characteristics it is assumed that annual ring patterns of different tree logs are discriminative. Digital representations of annual ring pattern features are entitled as biometric templates. For this purpose, the applicability of fingerprint and iris approaches to annual ring patterns is assessed and new feature extraction approaches are developed. In the context of biometric template computation our research contributes to the development of typical log end image analysis tasks like pith estimation and segmentation. Most important of all, our research draws conclusions about the biometric performance for a large set of tree logs and the robustness of biometric log identification to issues which arise in an industrial application. 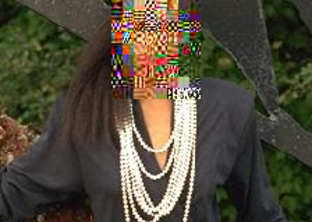 In region of interest (RoI) encryption, not the whole image or video is encrypted, but only a part thereof. In surveillance scenarios, for example, faces as regions of interest are often encrypted, while the other regions remain unchanged. At the University of Salzburg, RoI encryption approaches for a variety of image and video formats have been developed, including JPEG, JPEG2000, JPEG XR, H.264 and SVC. 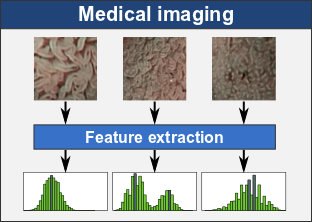 Today, medical endoscopy is a widely used procedure to inspect the inner cavities of the human body. The advent of endoscopic imaging techniques - allowing the acquisition of images or videos - created the possibility for the development of the whole new branch of computer-aided decision diagnosis systems. Such systems aim at helping physicians to identify possibly malignant abnormalities more accurately. At the University of Salzburg, we develop different algorithms to establish such a system. 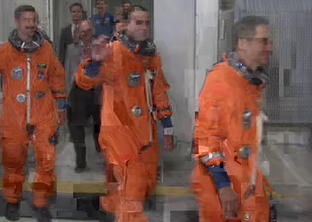 Encryption does not always equal the complete distortion of an image or video. In contrast, in the case of transparent encryption, the image quality is only reduced so far as to make the viewing experience unpleasent for the viewer. A typical use case for this is Pay TV where a transparently encrypted low quality signal is available for free and aims at motivating the viewer to purchase the higher quality (decrypted) option. At the University of Salzburg, transparent encryption approaches for a variety of image and video formats have been developed, including JPEG, JPEG2000 and H.265. 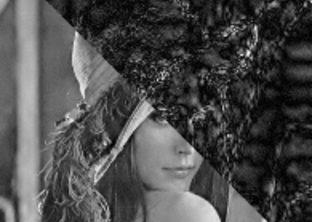 Watermarking, both visible and invisible, allows embedding information into an image or video so that it can be retrieved later. This is typically used for digital rights management (DRM) applications like video-on-demand (VoD) streaming. At the University of Salzburg, watermarking approaches for a variety of image and video formats have been developed, including JPEG2000, H.264 and SVC. 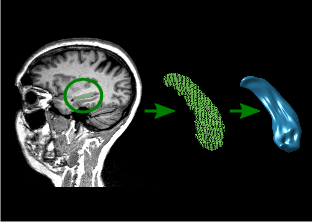 The aim of the project is to identify pysiological markers which allow to distinguish between generic memory decline (i.e. mild cognitive impairment MCI) and MCI associated with temporal lobe epilepsy. The pysiological data considered are MRT scans and EEG data. The particular contribution of the University of Salzburg is MRT segmentation with emphasis on the hippocampus and derivation of sensible features as well as the application of ensemble classification techniques.