From MSc to PhD 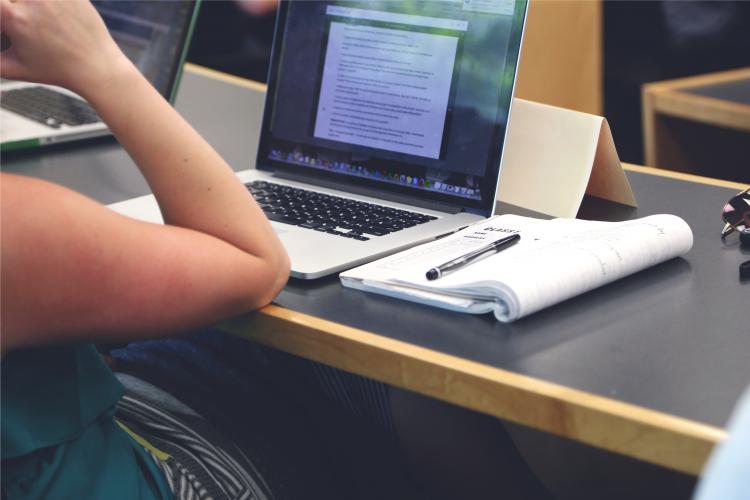 From MSc to PhD

ViSecMetrics (FWF project P27776) is a project on developing metrics to automatically assess the amount of information present in image or video ciphertext (after eventual attacks have been mounted). Such metrics play an important role in the definition of security of image and video encryption schemes (IVES): The security of IVES relies on the inability of an attacker to reconstruct an approximation of the original content with higher quality than targeted by the scheme. Compared to conventional visual quality metrics (PSNR / SSIM / VIF) these security metrics have to assess visual similarity for extremely low quality content, for which the conventional metrics are no longer applicable. Besides the development of such metrics (which is one of the main goals of this project), different subjective test methodologies will have to be considered, developed and implemented, which are applied to IVES-specific subjective databases. These databases, also established in the framework of the project, will serve as objective basis of evaluation for the suitability of a metric.